Three of them had been touring throughout Galicia, playing at fiestas, traditional festivals, theatres… Always in contact with the old ‘gaiteiros’ (bagpipers), heirs to the tradition: Os Campaneiros, Os Irmáns Graceiras, Os Areeiras, Os Rosales… and many more besides were colleagues, masters and companions. They are Xosé V. Ferreirós, Fernando Casal and Ramón García Rei who were together “Faíscas do Xiabre”, a band of traditional music born on the banks of river Ulla in Catoira, and who left a beautiful record entitled “In Memoriam”.

At the same time two of them were musicians who had become passionate for the Middle Ages instruments and sounds. At that time the hurdy-gurdy, the citola, the freixolé had made up their steps into a kind of pilgrimage throughout Galicia searching for those who made them and owned them or where they could be found. These were times of scarcity, and enthusiasm was a testimony of a hard reality, but even so they bet on starting the way. They are Rodrigo Romaní and Antón Seoane. As a fruit of their work the record “Milladoiro” was published in 1978.

They met a man who at that time was starting the core of what later would be the Chamber Ensemble of the University of Compostela. The old music scores of cathedrals, antique music archives were his zeal, and so they became six with the incorporation of Xosé A. Méndez. They just had to find a violinist, a nearly impossible task in Galicia at that time; but emigration was generous and gave back to the country somebody who had left one day: Laura Quintillán, violinist of Milladoiro in 1979-1980. Then Michel Canada took her place.

In the year 2000 Rodrigo Romaní left the group, and therefore the harpist Roi Casal and the guitar player Manu Conde joined it. 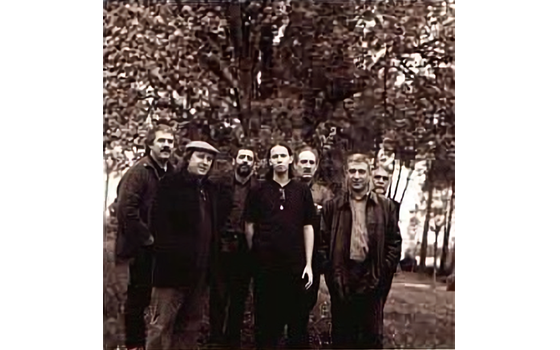 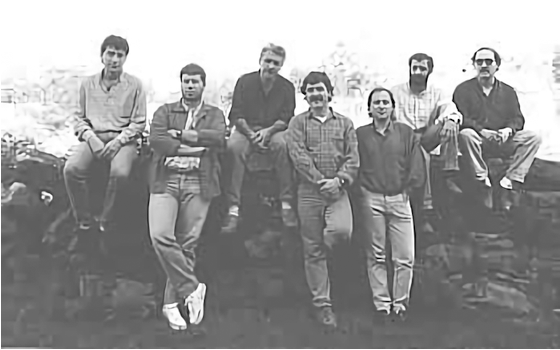 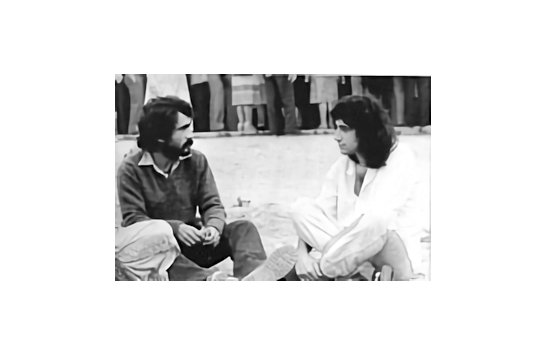 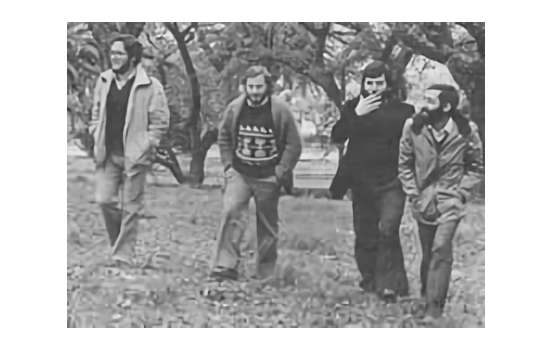 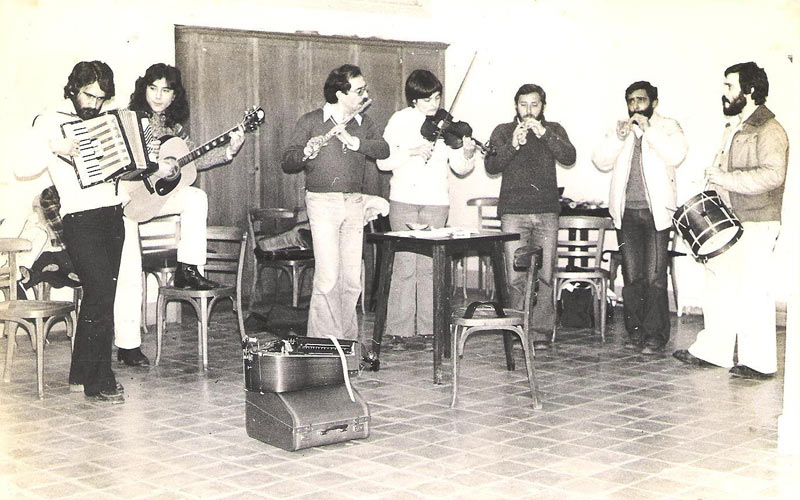 “We shared and carry on sharing the passion for music and our country, but being aware of the fact that the mythic Way of Santiago is a return way, and therefore that’s the origin of our name. The ‘milladoiros’ that led the steps of the pilgrims coming to Galicia, allowed us to open ourselves to the many influences that have enriched this corner of Europe.

We are from Galicia and feel from Galicia to the extent that we consider we know the rich and varied time-space mosaic in which we live. We do not try to make a manifesto with our music. Our only purpose is to amuse ourselves and the others with that treasure which are the melodies, fruit of many anonymous musicians, that we have inherited from this land.

Our dream is to give back to Galicia as much as we have received in the form of beautiful and alive music which helps us, as a country, to preserve a place of collective identity so that we can keep on existing under the unavoidable mantle of the global village.

So this has been and still is our small story, a story that began in 1978 and which we showed out for the first time on the 15th of May of 1979 at the Auditorium de los Salesianos in A Coruña”.